At the Eemshaven various self-driving vehicles from different suppliers are to be tested at a closed-off part of the area. The tests include – among others – object detection and driving under varying weather conditions. By using a simulator, new tests can be prepared under all different kinds of simulated traffic situations. This proves to significantly speed up the development of the vehicles is, allowing lesser dry runs to be necessary. 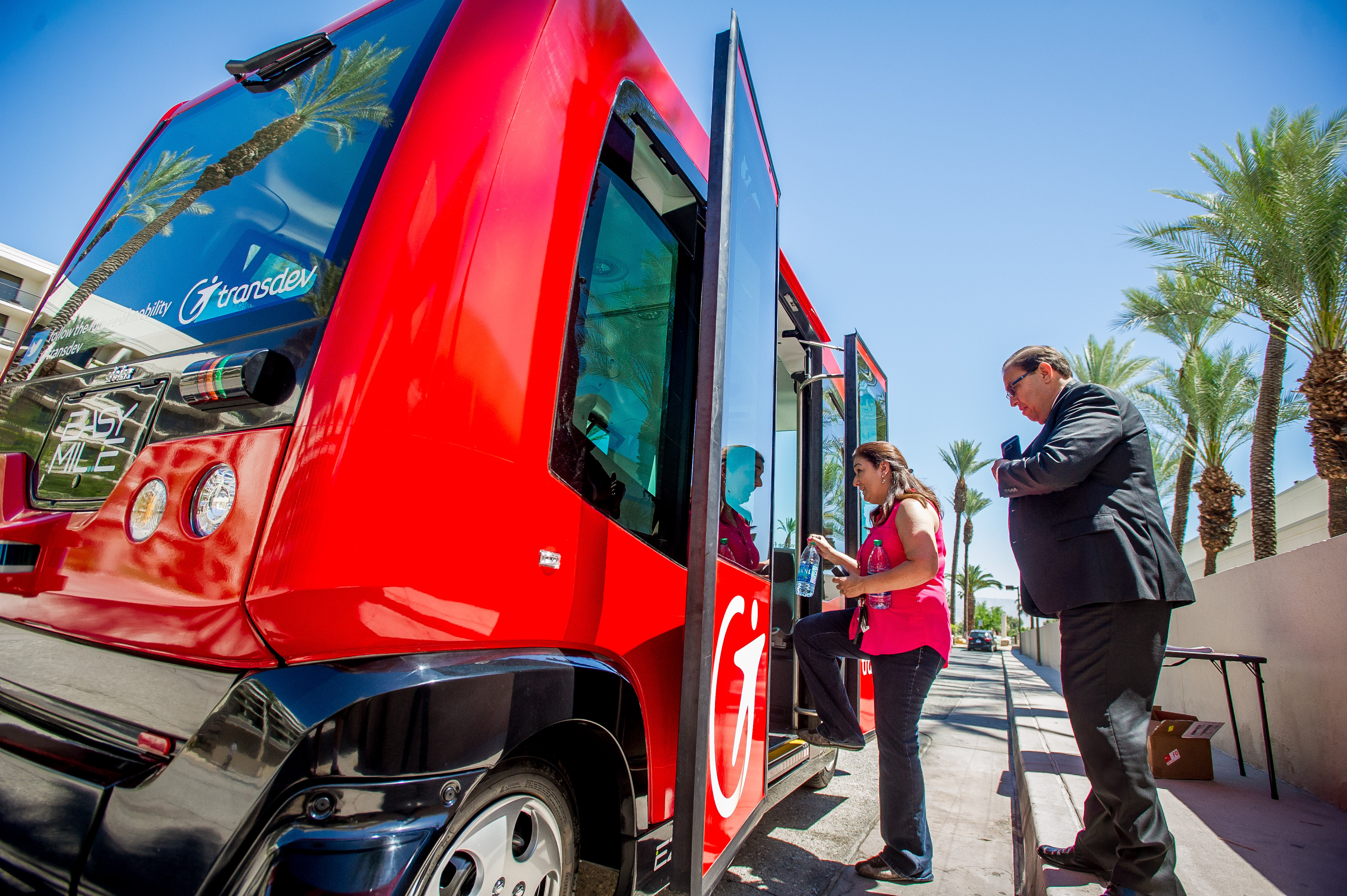 The EasyMile vehicle – the EZ10 – is first one to be tested in 2017 at the Eemshaven. In 2018 this is followed by a vehicle supplied by the French NAVYA company as well as probably another vehicle from yet another supplier. However, the testing of the new EasyMile vehicle will continue, while a new route for passengers will also be explored, which is aimed to offer a connection with the Eemshaven railway station, which opened its doors in April 2018, and the ferry service to Borkum.

The Eemshaven location is the designated Field Lab for transportation on water.