In the autumn of 2017, a test was done in the village of Loppersum with the autonomous vehicle of EasyMile and 5G. In 2018, practical tests using remote control will follow.

This project has been made possible by 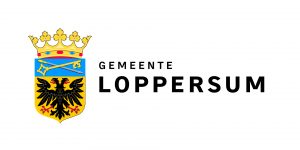 In the autumn of 2017, a test was done in the village of Loppersum with the autonomous vehicle of EasyMile and 5G. First of all, on a dead-end road, camera images were sent from the vehicle to the provincial authorities in Groningen by means of equipment supplied by the company of Horus and the network capacity provided by KPN. This is not quite the same as 5G, but it is already a big improvement on 4G. It concerned tests without passengers.

Later, tests were done at the ‘living lab’ on the Zernike premises in Groningen, using an aerial that approximated 5G even more. Here tests were done on, among other things, the latency (delay) of instructions to the vehicle, and tests were also done using 360-degree camera footage. These tests are important for actually being able to drive the vehicle by remote control later on, without requiring a steward on board.

In 2018, we intend to do the first practical test using remote control. For this purpose, a vehicle supplied by the French company of NAVYA will come to the ‘living lab’ at Zernike from March onwards. For this, the development of 5G is of great importance and it may accelerate the development of self-driving vehicles enormously. Loppersum and the ‘living lab’ at Zernike are the first locations in Europe where the combination of 5G and self-driving vehicles are tested in this way. Also in 2018, we want to expand the tests in Loppersum to see whether it is feasible to drive a vehicle with passengers on board from the railway station to a nearby village. 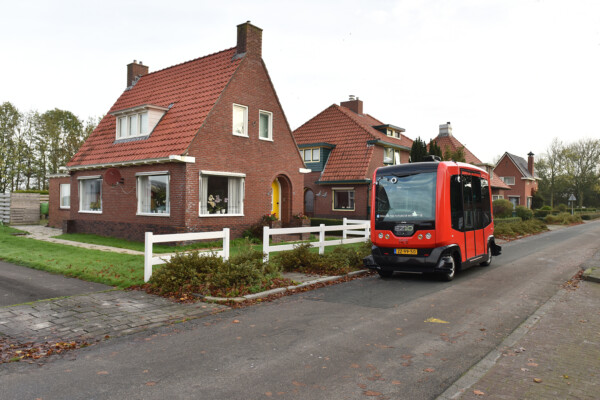 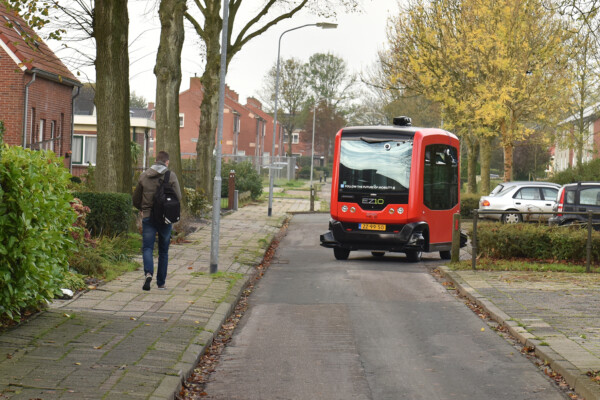 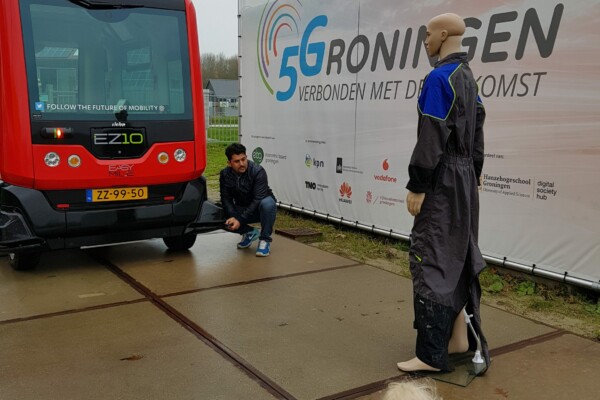